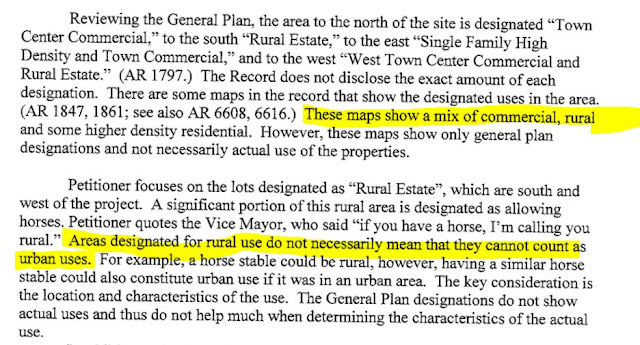 If there is a goal to promote high density housing, those that were in favor of that goal will look for ways to achieve it.  What they won't do, and didn't do, is look for ways to represent the majority of residents of Clayton who opposed this project and were looking to their elected leaders to find another way.
The chances are certainly narrowing, but if we can elect Councilmembers like Frank Gavidia and Jim Diaz, then there still may be a chance to represent the people.  I need your help.  That's why I'm supporting Frank and am asking you to do the same.